Learning to fly is a blast and there is nothing quite like your first helicopter flight, flying low and slow with the doors off. With the exciting times, there are also challenging times, but we promise it is all worth it! Here are four tips for student pilots in flight training.

Related: Why Frustration is an Important Part of Flight Training.

Can the 3 Hours of Instrument Time Required for PPL be Done in a Simulator? 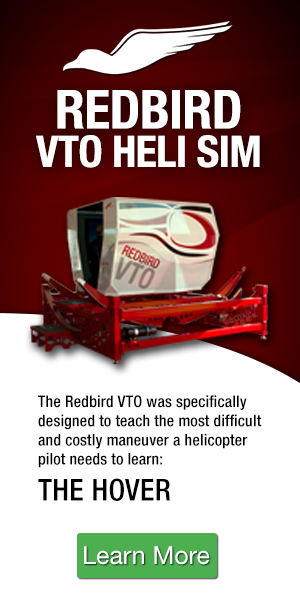