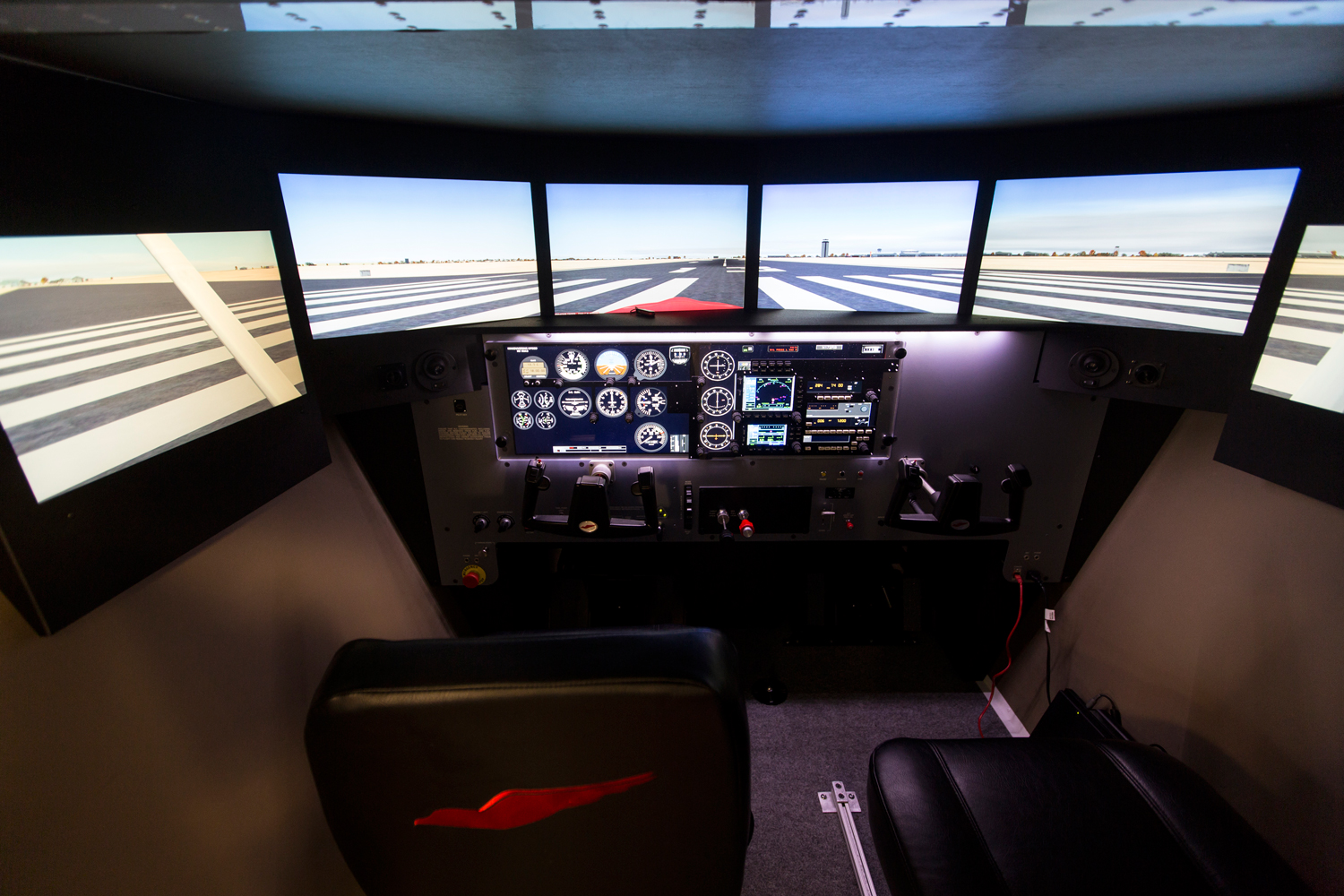 8 VFR Emergencies Perfect for Flying in a Simulator

Instructors have been using simulators to augment instrument flight training for decades, but few use the sim for more than a basic procedures trainer when it comes to teaching VFR students and techniques. 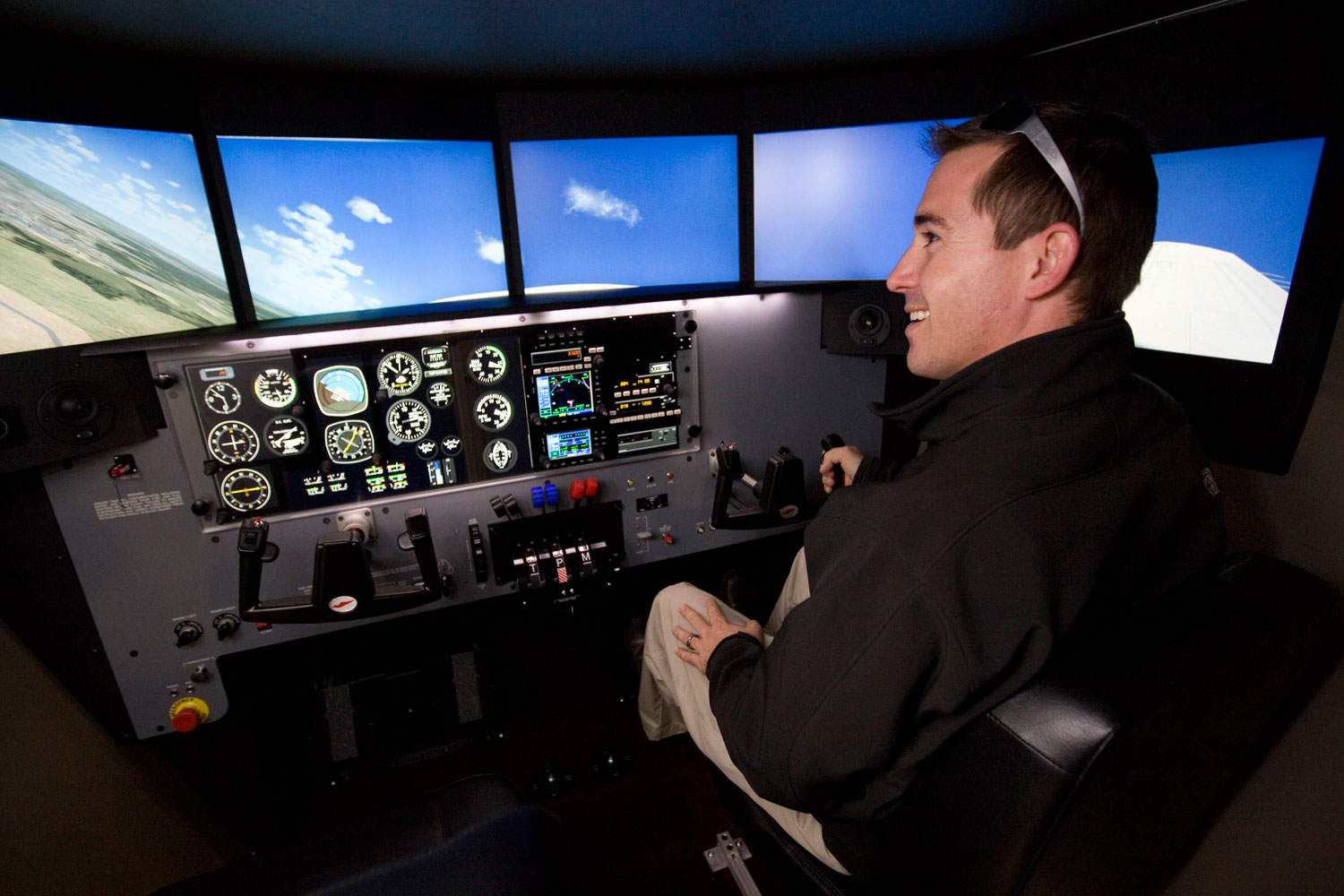 These instructors are missing out. And so are their students.“You’re limited only by your imagination of what could go wrong,” said Michael Phillips of Aviation Simulator Training in Camarillo, CA. “It keeps it interesting for you and your student.”

1) Get them trapped above a cloud layer on a VFR flight. Phillips does this with every pre-solo student. They must call (simulated) ATC, declare an emergency, and get talked down through the clouds to VFR below. Not only is it a sphincter-tightening experience to say the “e-word” in anything resembling an airplane, it might be lifesaving some day. For the instrument-rated pilot, make it a pop-up clearance to a low-IFR approach.

2) Temperature set to 35º C and positioned on a runway at a high altitude airport. Flatland pilots rarely appreciate the complexities and planning required to fly at high density altitude. The beauty of doing this in a sim is they can fail repeatedly, yet get a bit further each time.

3) Pop up thunderstorms en route to a coastal destination. This tests multiple skills at once and works best if simulated ATC is incorporated to discuss diversions. It also helps if real thunderstorms are in the area and the pilot can use in flight weather off an iPad.

4) Alternator failure at night. Start with a choice of a closer airport with poorer light and services and a further airport with better lighting and service—but potentially out of battery range without serious load shedding.

5) Catastrophic failure of all instruments except the compass. In today’s GPS-dependent world, old fashion navigation is practically a lost art. Toss in a setting sun to up the ante.

6) Low oil pressure over a congested metropolitan area. Decision making at its finest. You control when (or if) the engine completely fails to test the learning outcome this particular pilot needs most.

7) Engine failure after takeoff. This is a great chance to combine procedural practice (pre-takeoff briefing) with immediate application. Failing the engine at different altitudes necessitates different responses. You can also let a pilot try the “impossible turn” back to the departure runway and see what happens. Once they have the basics, experimenting with how strong winds, obstacles, or crossing runways can change the pre-takeoff plan makes this a valuable life lesson.

8) Pitot-static failure during a climb. We’re surprisingly dependent on this simple, vulnerable, system. You can increase the difficulty by turning on the nighttime so visual confirmation of altitude vanishes, or seeing how strong winds effect substituting GPS groundspeed for the missing airspeed.