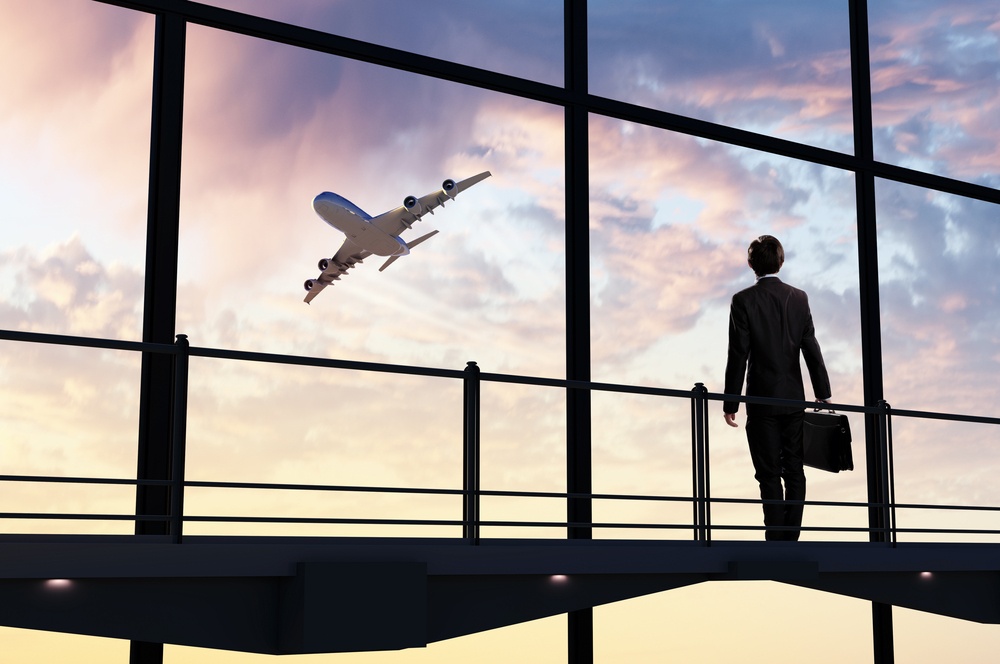 Aviation Topics to Track in 2018

For most people, the New Year is a welcomed opportunity to mentally reset. Champagne flutes clink, fireworks burst, and eyes open the next morning with a tabula rasa. “New year, new me,” says someone from high school you apparently follow on social media.

Yet, for those of us in aviation, the transition into 2018 is descibed best as an opportunity for mental reinvigoration. Last year spawned innovations, debates, and trends that, for the foreseeable future, need attention and dedication. Our slate isn’t blank, but it’s exciting. Here’s what we’re keeping an eye on this year.

Safety trends are moving in the right direction. Based on statistics released by the NTSB, 2016 was one of general aviation’s safest years in decades. In the U.S., the rate of fatal crashes on privately owned aircraft dropped to the lowest level in 50 years: 1 per 100,000 flight hours. Technology is aiding safety efforts in many ways, either by improving legacy systems or introducing entirely new systems. Regardless, both for training devices and aircraft, technology is becoming more capable and intuitive.

In 2018, we find “big data” atop the corporate buzzword ladder just shy of “disruptive innovation” and the reigning champion, “synergy.” Accordingly, it’s safe to say the value of big data is recognized across industries – from Silicon Valley to Wichita, KS. In aviation, both commercial and general, data-driven improvement, predictive analytics, and modeling are at the forefront of many, critical operations. Big data informs aircraft performance, air traffic management, and weather pattern predictability. It unveils variables to flight school completion. It improves pilot and passenger experience alike. So, as aircraft begin generating between five and eight terabytes of data per flight, how will this invaluable resource be applied next?

With pilot shortages now well documented, the onus is on the aviation industry to develop better recruitment and retention methods. Airlines and military branches have incentivized pilots with pay increases, but much of the focus remains on developing future pilots. At Redbird, we’re passionate about this mission: a mission that begins in engaging STEM programs and ends in affordable flight schools. There’s reason for optimism, but not without continued innovation by flight training professionals.

Both the sale and regulation of drones keep going up. While exact numbers are hard to come by, all estimates place 2017 drone sales at well over a billion dollars. And, to borrow a phrase, with great power comes great responsibility. The FAA is taking considerable measures to track and regulate how and where drones are used. Recently, it's enacted registration requirements for recreational drone users, worked to monitor drones remotely, researched risks posed by drones to civilians and aircraft, established drone operating rules which restrict drone proximity to airports and manned aircraft, and more. Many states have contributed their own regulations as well. Most of these regulations pertain to privacy, but lawmakers also are pushing to ban intoxicated persons from operating a drone. Look for drone debates only to intensify, particularly as corporations attempt to streamline flight operations beyond the line of sight.

Perhaps the most widely followed, aviation story of 2017, the struggle for ATC ownership continues this year. The vote on H.R. 2997, a bill which proposes reorganizing the nation’s air traffic control system under a private entity led by major airlines, has been on hold since September. Interesting news came earlier this year when Rep. Bill Shuster (R-Pa.), who largely has been responsible for spearheading H.R. 2997, announced his plans to leave the House of Representatives at the end of 2018. Rather than focusing on re-election, Rep. Shuster said, “I thought it was wiser to spend my last year as Chairman focusing 100 percent on working with President Trump and my Republican and Democratic colleagues in both chambers to pass a much-needed infrastructure bill to rebuild America.”  In the wake of this news, many believe that Shuster will disengage from efforts to push ATC privatization into law. However, Rep. Shuster this week reinforced his dedication to the cause, stating, "Air traffic control reform, as part of a broader FAA reform and reauthorization bill, continues to be one of my highest priorities, and I believe passing this legislation is what’s best for the future of America’s aviation system." Regardless, with Shuster's successor unclear, 2018 has shaped into a critical year in the fight for ATC.