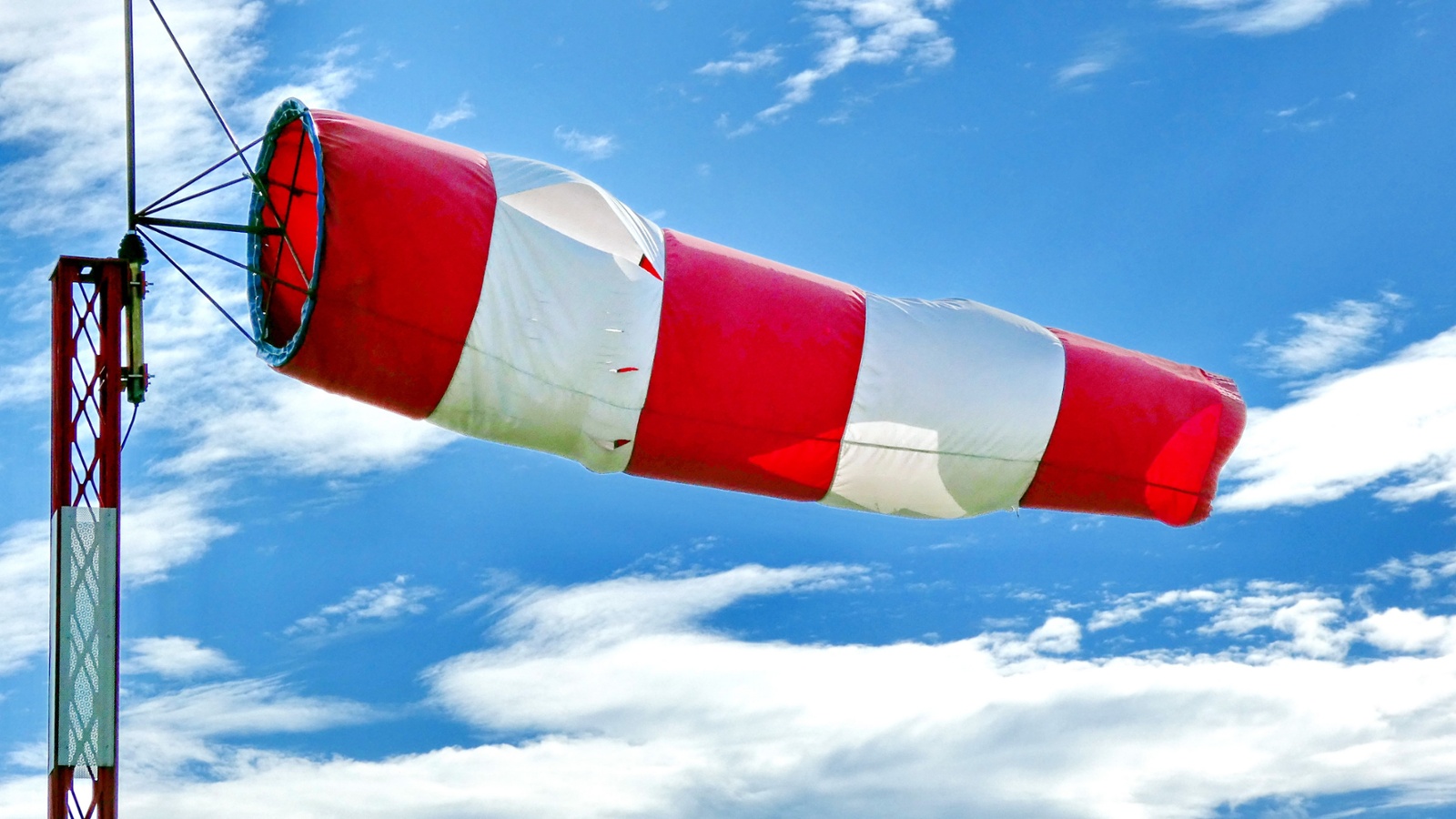 Student pilots learn early in their training that they should consider wind speed and direction in every maneuver — not just in the air but on the ground, too. Before learners can pass the first milestone in flight training, the first solo, they should understand the effects of the wind on taxiing, takeoff, flying an accurate pattern or circuit, and (of course) landing.

Several crosswind calculators are available, from apps on smartphones to calculators on websites and guides on pilot kneepads. However, there is no substitute for being able to calculate the wind components with your brain. Learning, practicing, and remembering how to work out the crosswind component mentally will stand you in good stead in all kinds of situations in the aircraft.

What Is the Crosswind Component?

You need three pieces of information to calculate the crosswind component:

This is a compass bearing denoting the direction from which the wind is coming. The bearing relative to the aircraft is one factor in determining the strength of the component.

Wind speed is measured in knots. It is another factor that determines the strength of the component. However, there is a difference between a 10-degree, 20-knot wind and a 20-degree, 10-knot wind. We will dig into that shortly.

Heading refers to the direction in which the longitudinal axis of an aircraft (the nose) is pointing. The heading indicator on the instrument panel of your aircraft is the easiest way to determine your heading. 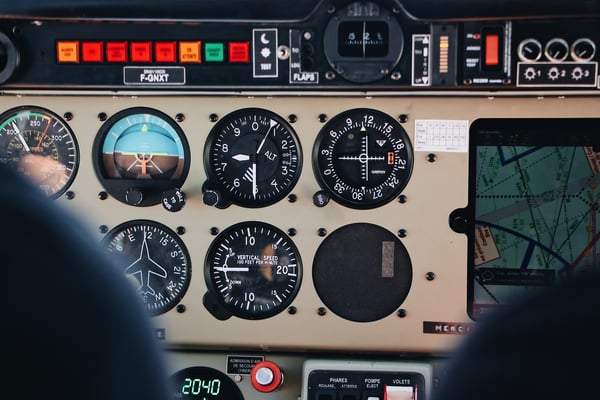 Related Content: Pilot Proficiency: You Still Have the Controls

How is your trigonometry? Did you pay attention in class? You may remember learning about sine, which is a simple thing you need to be aware of when you make crosswind calculations. Sine is the linear gradient between the wind at zero and 90 degrees.

The crosswind effect will increase in proportion to the difference between the aircraft's heading and the wind direction. To make your calculations easier, remember the following:

The sine is noted in decimal increments from zero to one, where zero refers to when the aircraft is pointing directly into the wind (zero degrees), and one is when the wind is at a relative bearing of 90 degrees. However, you cannot assume that the crosswind effect is 0.5 sine at 45 degrees; it is actually at 30 degrees. 0.75 sine is roughly at the 50-degree mark.

Spend a few moments reviewing the table below to gain a general understanding of what sine will be at various angles.

After you have studied the specifics of how sine changes at various angles, you can use the clock method to visualize the component and make approximate calculations on the fly. It only takes a few minutes — and, with practice, you can get an estimate of the crosswind component using only your brain. 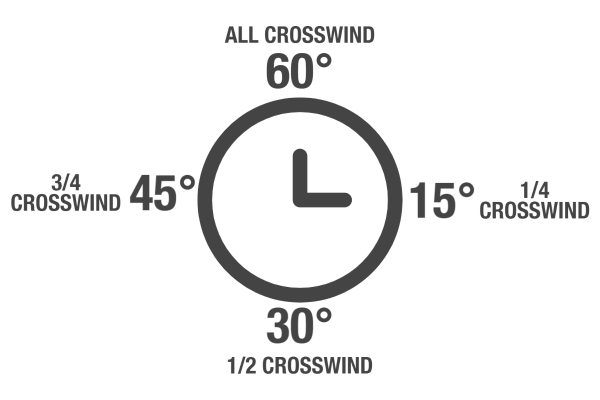 Using the previous example, if the angular difference between the aircraft heading and wind direction is 45 degrees, then what is the crosswind component?

Continue to try this method yourself, and check your results against those provided by some of the online calculators. You will be happy you did when you need to determine crosswind approximations mid-flight.

How To Win Our Pilot Proficiency Challenge