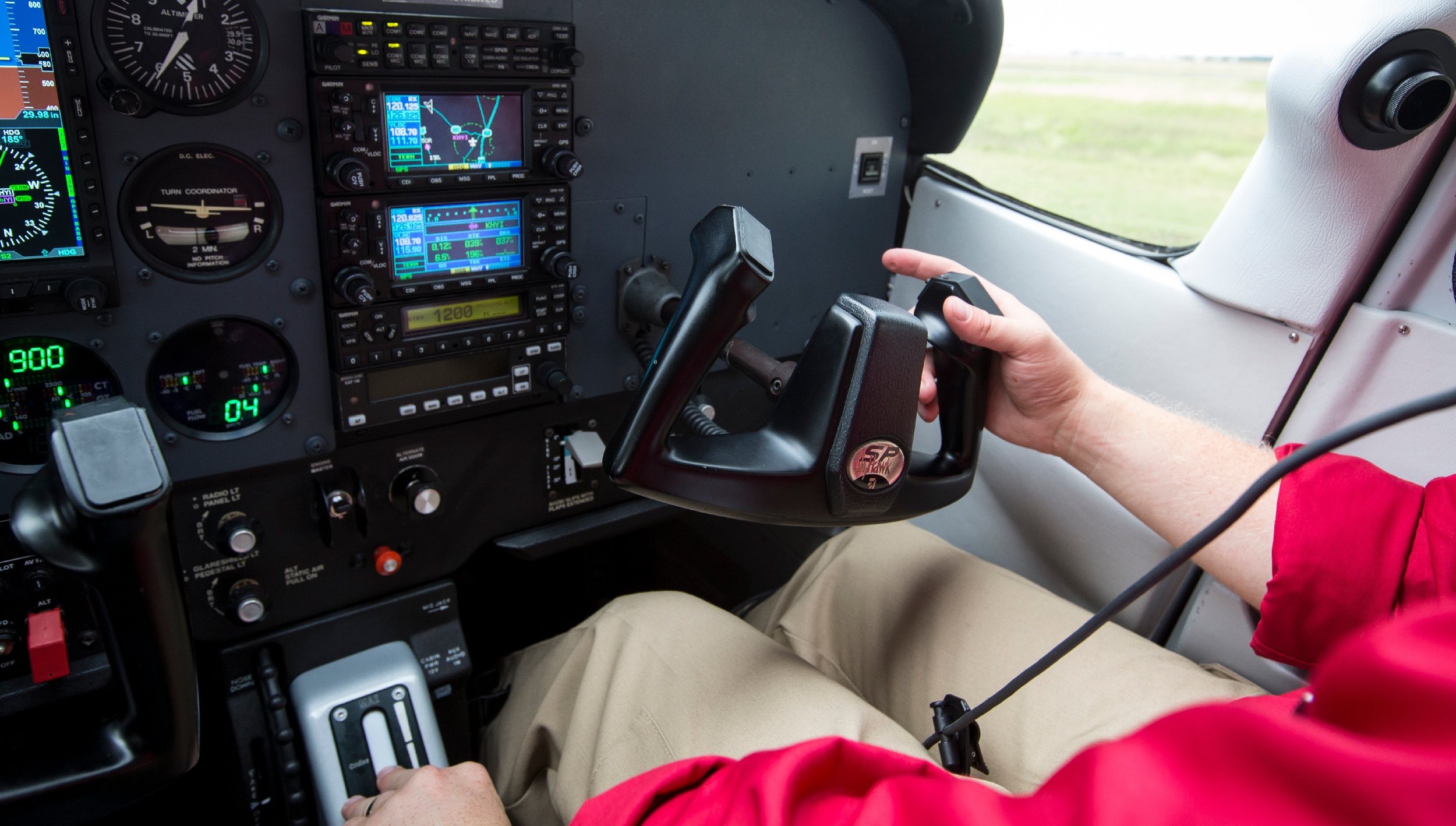 My favorite moustached pilot, Captain Harv, recently explained to us less eccentric pilots when we can log pilot in command (PIC) time. Although logging PIC time may seem straightforward, the situations in which you are allowed to log time can vary based on the certificates you hold and a number of other factors. To make sure you're on the right side of the law and making best use of your flight time, here are the answers to the seven most frequently asked questions about logging PIC time.

1. What does it mean to be—or “acting" as—the pilot in command?

"(1) Has final authority and responsibility for the operation and safety of the flight;
(2) Has been designated as pilot in command before or during the flight; and
(3) Holds the appropriate category, class, and type rating, if appropriate, for the conduct of the flight.”

That seems fairly straightforward and simple, but many times it's not. As we learn in flight training and beyond, there are occasions when you can log pilot in command time, even though all of the above may or may not apply to you.

2. When can I log PIC time as a student pilot?

Most of the flight time that you log as a student pilot is not considered pilot in command time because you are not yet rated (you haven't passed your checkride) in the airplane you are flying. The only time you can log pilot in command time as a student pilot is when you are conducting solo flights (meaning when you are the sole occupant of the airplane).

3. When can I log PIC as a certificated pilot (a sport, recreational, private, or commercial pilot)?

After you’ve passed your checkride and earned your pilot's certificate, you really can start racking up those PIC hours! You can log pilot in command time whenever you are the sole manipulator of the controls for an airplane you are rated to fly—including, of course, when you are the sole occupant of the airplane.

4. As a certificated pilot, can I log PIC time when I am flying with an instructor for proficiency and refresher lessons?

There can be only one person who has the final authority over a flight. Therefore, only one person can act as the pilot in command. As Capt. Harv points out, if you are the only one in the airplane, then that person is you.

However, if you and your CFI are flying together, then hopefully you have discussed and designated who will be the acting pilot in command for that flight. Even if you have declared that the CFI is acting as the PIC (per the official definition from Part 1), you still are allowed to log PIC time when you are rated in the aircraft and you are the sole manipulator of the flight controls.

5. What if I do not have a current medical certificate? Can I still log PIC flying with an instructor?

Good question! If your medical certificate isn’t current, or maybe your flight review is out of date, you are not qualified to act as the pilot in command for that flight. Your flight instructor will have to be designated as the PIC. However, you still may log pilot in command time when you are the sole manipulator of the controls of an aircraft in which you are rated to fly.

6. Other than with my flight instructor, are there times when two private pilots may be allowed to log PIC time during the same flight?

Yes! A common situation in which two private pilots can log pilot in command time (assuming each pilot is rated to fly the airplane) is when one pilot is flying under the hood for instrument proficiency or currency, and the second pilot is performing the role of the safety pilot.

Since a pilot flying under the hood can't watch for traffic, another qualified pilot is required to act as the safety pilot and also can act as the pilot in command in most instances (refer to FAR 91.109(c)).

Hence, the required safety pilot can log time as PIC. As long as the pilot flying under the hood is rated to fly the airplane and is the sole manipulator of the controls, he/she can log PIC time as well.

*It is important to note that a sport or recreational pilot cannot serve as a safety pilot per FAR 61.101.

7. When can I log PIC as a flight instructor (CFI)?

Thankfully, the regulations are relatively clear and simple for this one:

Simply put, if a CFI is qualified in an aircraft, he/she can log PIC time for the entirety of a flight lesson in that aircraft.

If you have any additional questions about logging pilot in command time, FAR 61.51—the regulation that discusses pilot logbooks and logging time—should be your reference.

6 Ways to Reduce the Cost of Flight School

Interested in Learning to Fly? Take a Discovery Flight!