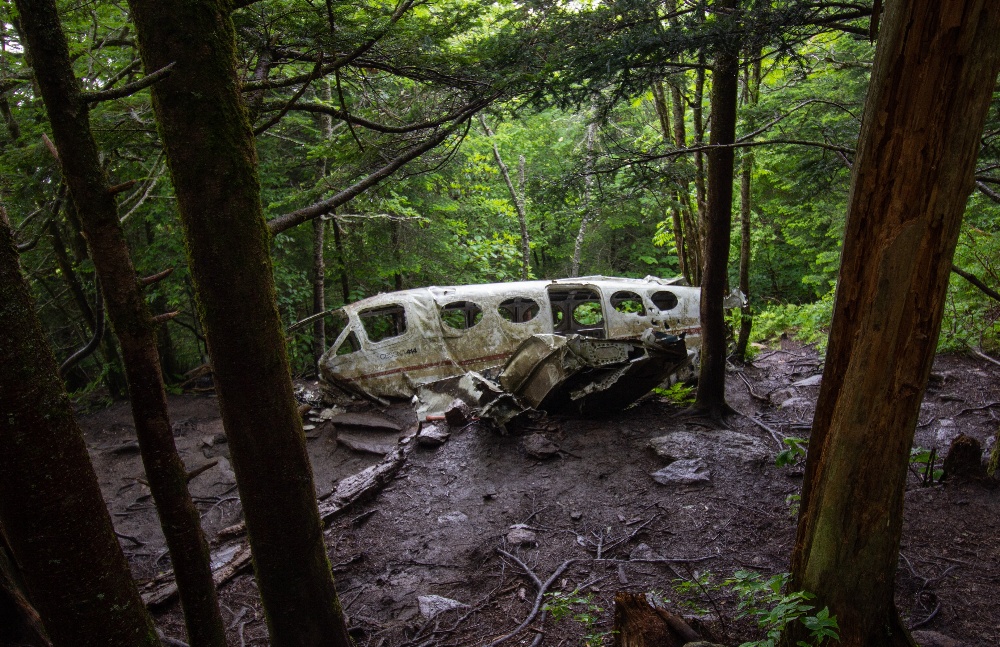 “Every accident, no matter how minor, is a failure of the organization.”
- Jerome Lederer, aviation safety pioneer1

Pilot error historically has been cited as a cause or a factor in more than 80 percent of aviation accidents.2 These errors are “the result of very complex processes…. Another factor often involved is the abrupt onset of emergency conditions…”3 In commercial aviation, pilot-induced accidents are the most frequently identified cause of loss of control in-flight (LOC-I), with four of the top five reasons sharing common ground with general aviation accidents:4

Pilot error can be subdivided into tactical and operational errors. Tactical errors are attributable to the pilot’s own behavior. Typically, these errors are preceded by the phrase, “Watch this!” Classic examples include buzzing, choosing to press on despite deteriorating weather ahead, and performing unapproved maneuvers. 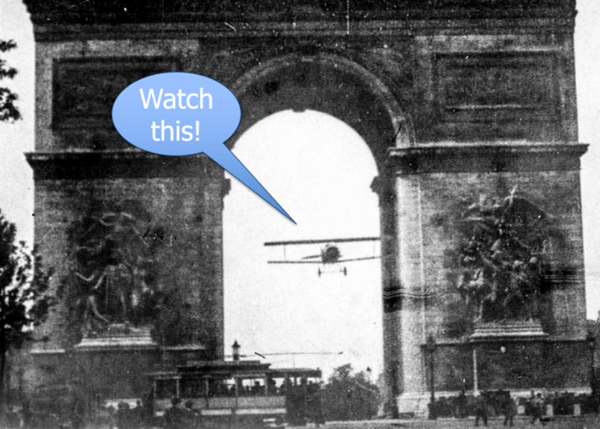 Operational errors, in contrast, can be traced back to errors or omissions committed during the transfer of knowledge between aviation educators and their trainees. “Imprecise, inaccurate, or incorrect descriptions of basic maneuvering principles, or the maneuvers themselves, frequently lead to misconceptions that hinder the progress of air show pilots working to improve their skills.”5 This applies to all pilots.

A common example is the false notion of centrifugal force in turns. Not only is this incorrect, but it also needlessly complicates the academic discussion. Nonetheless, it has been perpetuated in FAA handbooks for decades.6

The flight training system has tended to indoctrinate pilots into thinking only about horizontal turns. To answer the challenge, “what turns an airplane,” pilots memorize the response, “the horizontal component of lift.” This notion apparently is so important that it merited at least sixteen mentions in the 2016 edition of the Airplane Flying Handbook.

But airplanes are capable of climbing and descending turns. Occasionally, pilots manage to flare their airplanes for landing, too. How do these types of turns fit the "horizontal component of lift” narrative? In general, any condition in which the aircraft’s lift is not equal to its weight will result in a curving flightpath.

Statements such as “the horizontal lift component...begins to turn the airplane and not the rudder” make an apples and oranges comparison between a force and a flight control.7 Although rudder can be used to manipulate force, it is not a force. We should be comparing forces to forces and flight controls to flight controls.

The diagram of bank angle versus G-load (Ø-G) is an example of a missed opportunity for thought-provoking discussion.9 As we’ll see later, a lot of operationally useful information can be coaxed out of the traditional Ø-G diagram to provide pilots with deeper insight not only about turning flight, but also about stall speeds and design limits without the need for additional charts and diagrams.

Many statements appearing in training materials are deceptively appealing, but inaccurate. Look at the difference between these inaccurate statements and the clarified ones.

INACCURATE: “As the turn is being established, back-elevator pressure should be smoothly increased to increase angle of attack. This provides the additional wing lift required to compensate for the increasing load factor.”10

CLARIFIED: Additional lift does not compensate for increased load factor. Rather, the pilot applies back pressure on the elevator, which increases the load factor, which indicates that lift is increasing.

INACCURATE: “Total lift must increase substantially to balance the load factor or G-force (G). The load factor is the vector resultant of gravity and centrifugal force.”11

CLARIFIED: As before, the pilot applies back pressure on the elevator, which increases the load factor, which indicates that lift is increasing. Further, “G-force” is not a thing, and “there is no centrifugal force or even centrifugal pseudoforce acting on the turning airplane.”12

INACCURATE: “At a constant altitude, during a coordinated turn in any aircraft, the load factor is the result of two forces: centrifugal force and weight.”13 And “the horizontal lift component acts parallel to the Earth’s surface opposing centrifugal force.”14

CLARIFIED: Load factor is a consequence of the pilot pulling back on the elevator control. Centrifugal force is not in play here; thus, the horizontal component of lift is unopposed.

Sixty degrees of bank is a common reference point used to illustrate the relationship between bank angle, G-load, and level turns. Consider what is wrong with these statements.

The implication in each case is that a 2G turn happens by virtue of the 60-degree bank; ignored is the role of the pilot as the lead actor in the process. Turns do not happen to the pilot. They happen because of the pilot. In the first example, a 2G turn (given sufficient energy) is initiated any time the pilot pulls 2G, regardless of the angle of bank. In the second example, the airplane does not experience a 2G acceleration unless the pilot commands it. In the third example, increasing the bank angle does not increase the load factor; it increases the load factor required of the pilot to sustain a level turn.

Perhaps the most egregious error committed by the flight training industry is the unnecessary ambiguity in identifying which control we use to bend the flight path into a circle. Scouring the literature and reading deeply, however, one can find the information.

The reality is surprisingly straightforward: airplanes are relegated to flight along straight lines and curves, and those paths are controlled primarily with the elevator. At the correlation level of learning, the myriad flight paths possible at a given angle of bank become readily apparent.

We all make mistakes. It is difficult to be accurate 100 percent of the time when teaching complex material. The challenge for aviation educators is to be alert for errors and omissions because inadequate knowledge or training can create a latent hazard.24 That hazard “becomes more risky when it is unknown, unaccounted for, or underappreciated.”25 The overabundance of low quality, fragmentary information about turns is a quantifiable hazard — poor communications and information transfer raises the probability of error by a factor of 5.5.26

The risk associated with maneuvering flight has been well documented. It is not as if pilots have been superbly trained and are doing the absolute best they can, yet continue to fall victim to random circumstances beyond their control. Instead, pilots actively (and inadvertently) continue to propel themselves into LOC-I. Even though pilots can cause rudimentary turns to happen under normal circumstances, it seems they have not been given the in-depth education and experience to master turning flight.

How Do You Determine Your Weight and Balance?

The Future of Aviation Is Steam Power 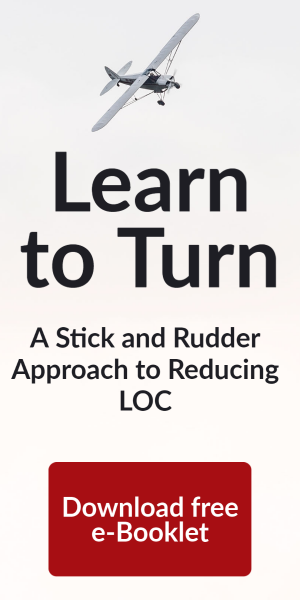