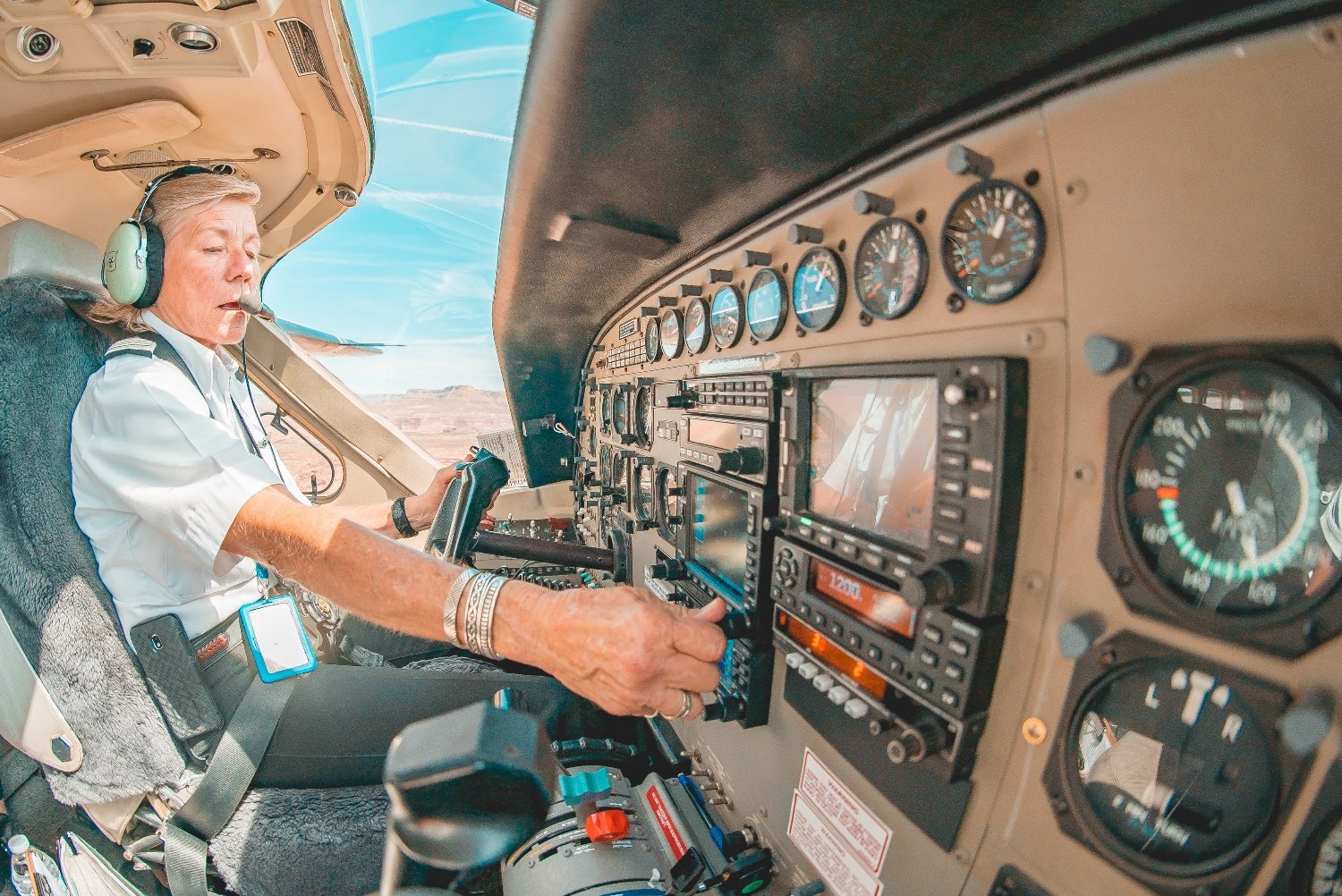 While a commercial pilot certificate alone will not put you at the controls of an airliner, it will give you enough flying hours to pursue several opportunities as a professional pilot:

The minimum requirements to become a commercial pilot are as follows:

According to 14 CFR § 61.129, commercial pilot applicants training under Part 61 must have logged at least 250 hours, which must include the following: 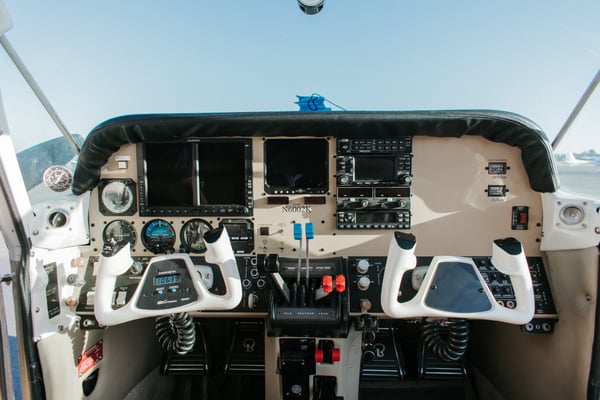 Some pilots (myself included) choose to do their initial commercial pilot certification in a multi-engine aircraft. This approach comes at a higher cost, but it may be worth considering if you are looking to obtain a multi-engine rating as quickly as possible with as few checkrides as possible.

Related Content: 6 Ways to Reduce the Cost of Flight School

The FAA outlines these allowances in a Letter of Authorization (LOA) for the devices. Your flight training organization should have a copy of the LOA(s), but you also can find the most recent versions in our help center.

What Subjects are Covered on the Commercial Pilot Checkride?

The checkride consists of several areas of knowledge outlined in the ACS. You must prepare to cover all the areas, including the following:

How to Pass Your Checkride

DPEs hold commercial pilot applicants to a higher standard than private pilots, and they will want you to have a thorough understanding of all the areas of knowledge. For example, you should be able to demonstrate an understanding of systems such as the primary and secondary flight controls, powerplant and propeller, landing gear, electrical system, avionics, etc. A lot of the preparation for the knowledge portion of the practical test can be done independently.

In your preparation, remember that there are no trick or surprise questions on FAA checkrides. Everything asked on the checkride must be listed in the ACS. Avoid the dreaded checkride “hard stop,” where a checkride is halted due to missing endorsements or not meeting the hourly or flight distance requirements for cross-country flights. Having to repeat expensive training is painful and should be avoided.

For the complete list of commercial pilot certificate requirements under Part 61, refer to §61 Subpart F—Commercial Pilots.

What's the Procedure for Handling a Bird Strike?